E-Control, together with junior partner NCC from Lithuania and support from German BNetzA, was awarded implementation of this project in summer 2015. Implementation started mid of January 2016.

In terms of contents, this project follows up on our previous one in that one part of the project addresses the issue of cost audits, which are a necessary and highly specialised prerequisite for tarification. Another part of the project will prepare GNERC for its market monitoring duties, introducing European best practice and developing a system that is fit for the Georgian circumstances.

A third part aims to build the GNERC’s capacity in preparation of the other project components, but also way beyond the project implementation itself. 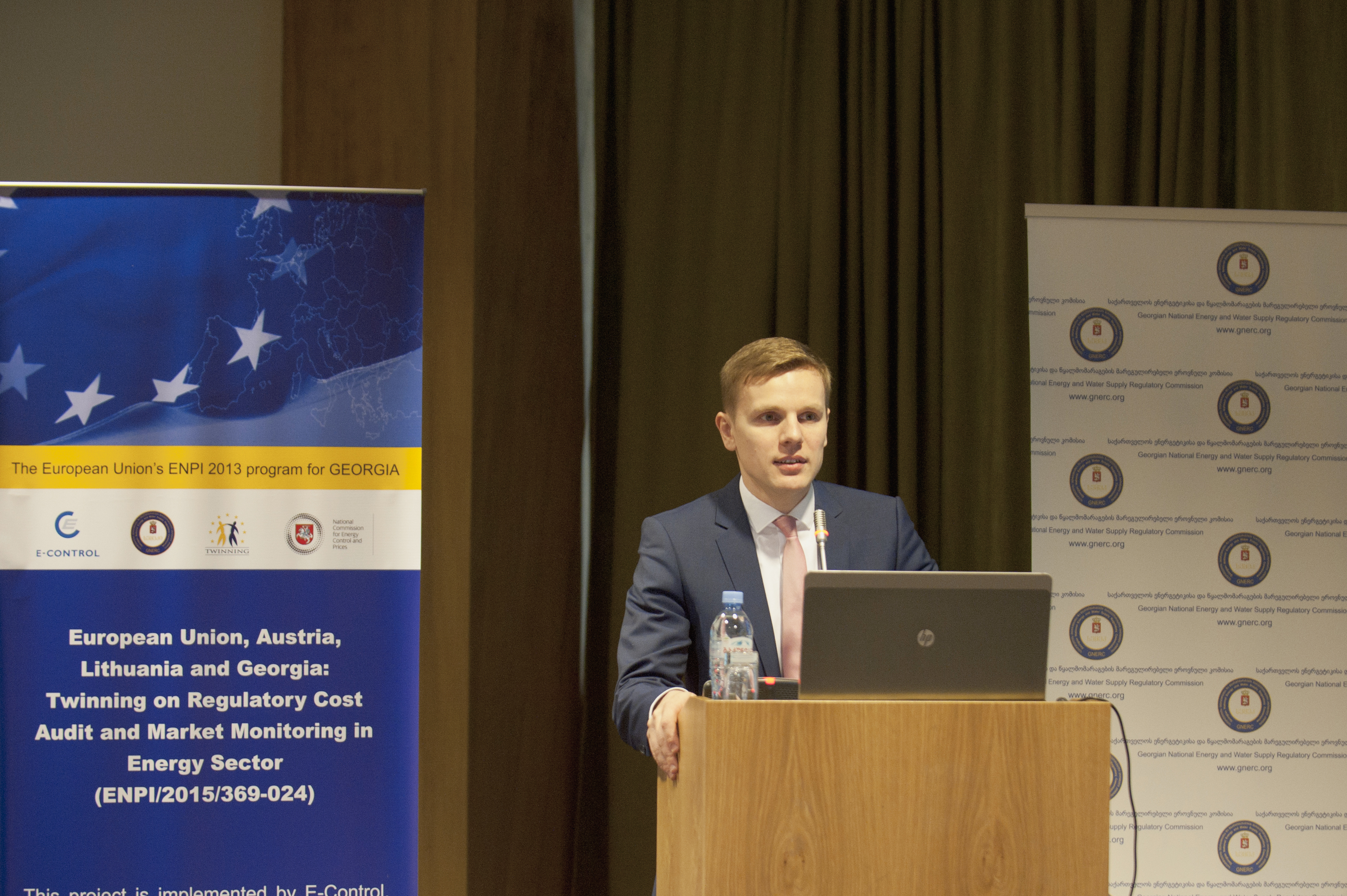 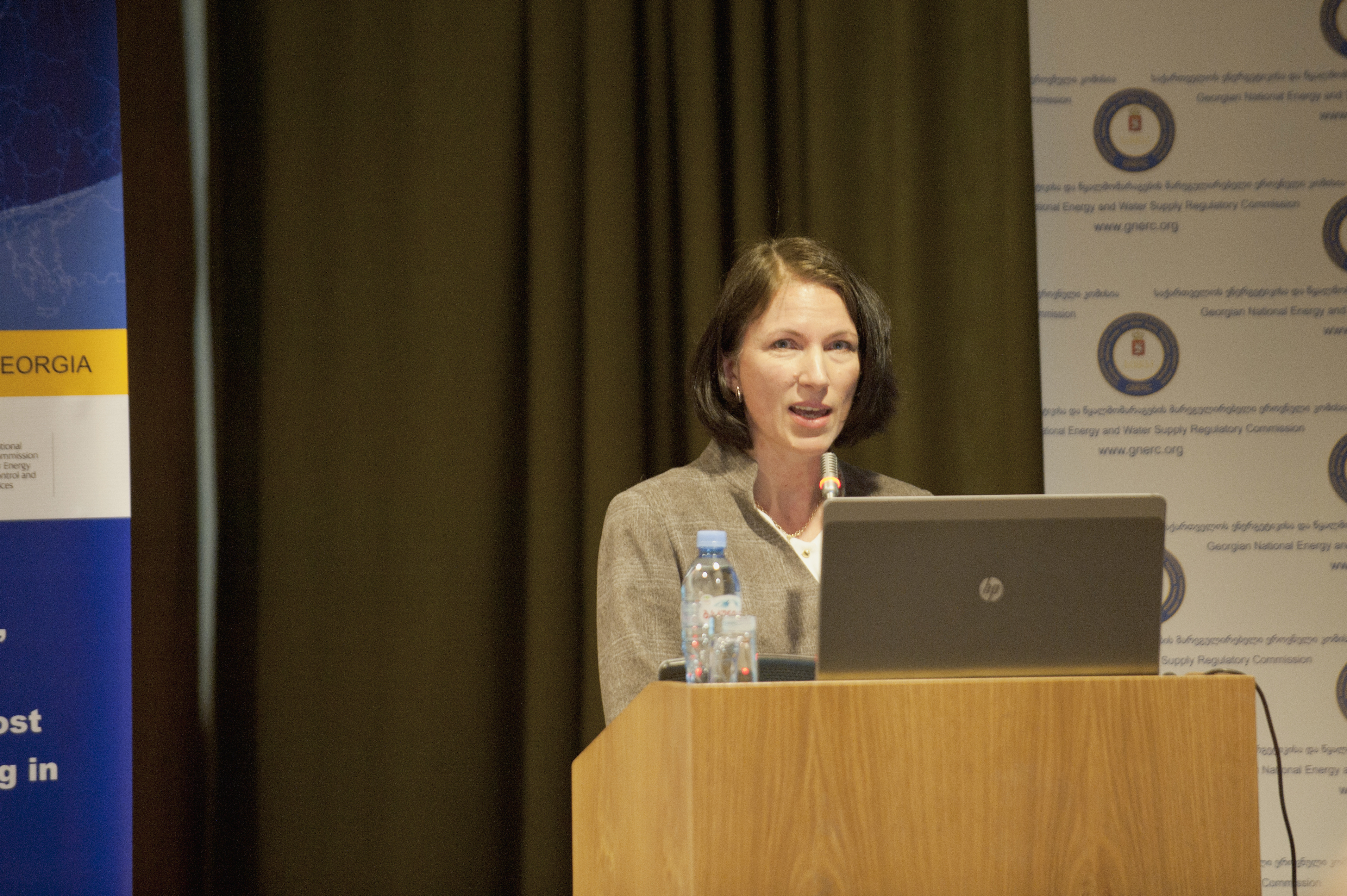 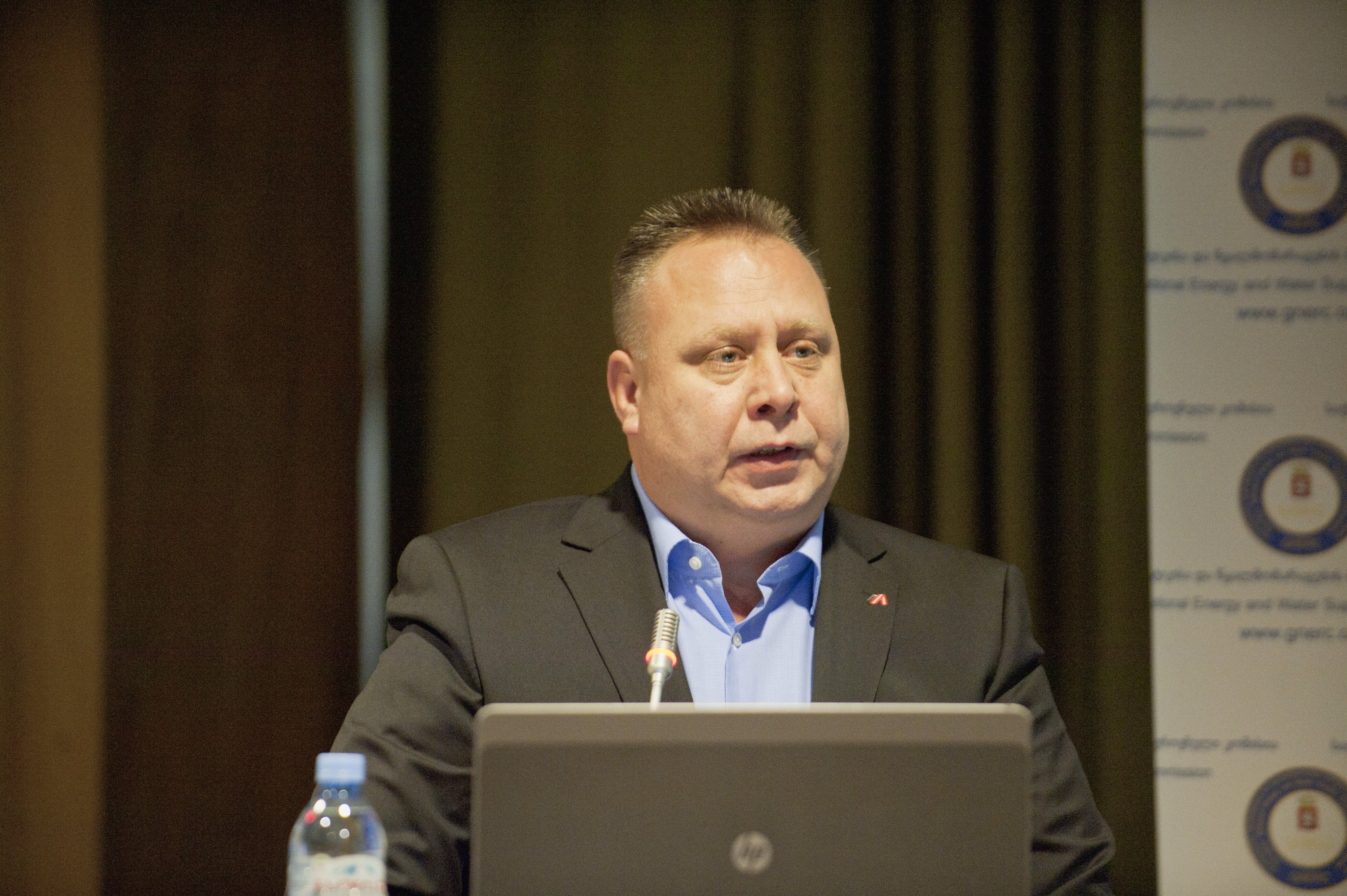 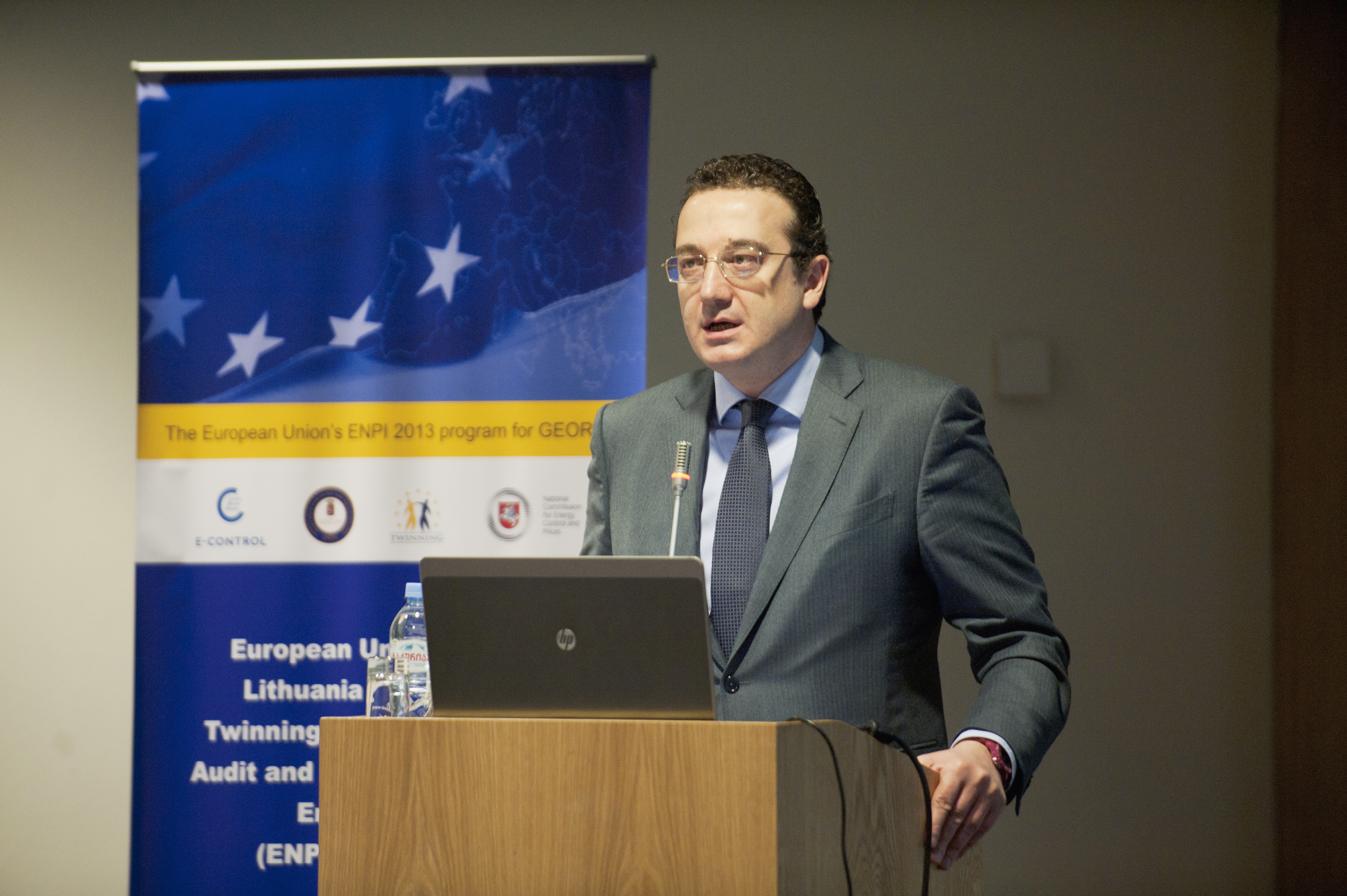 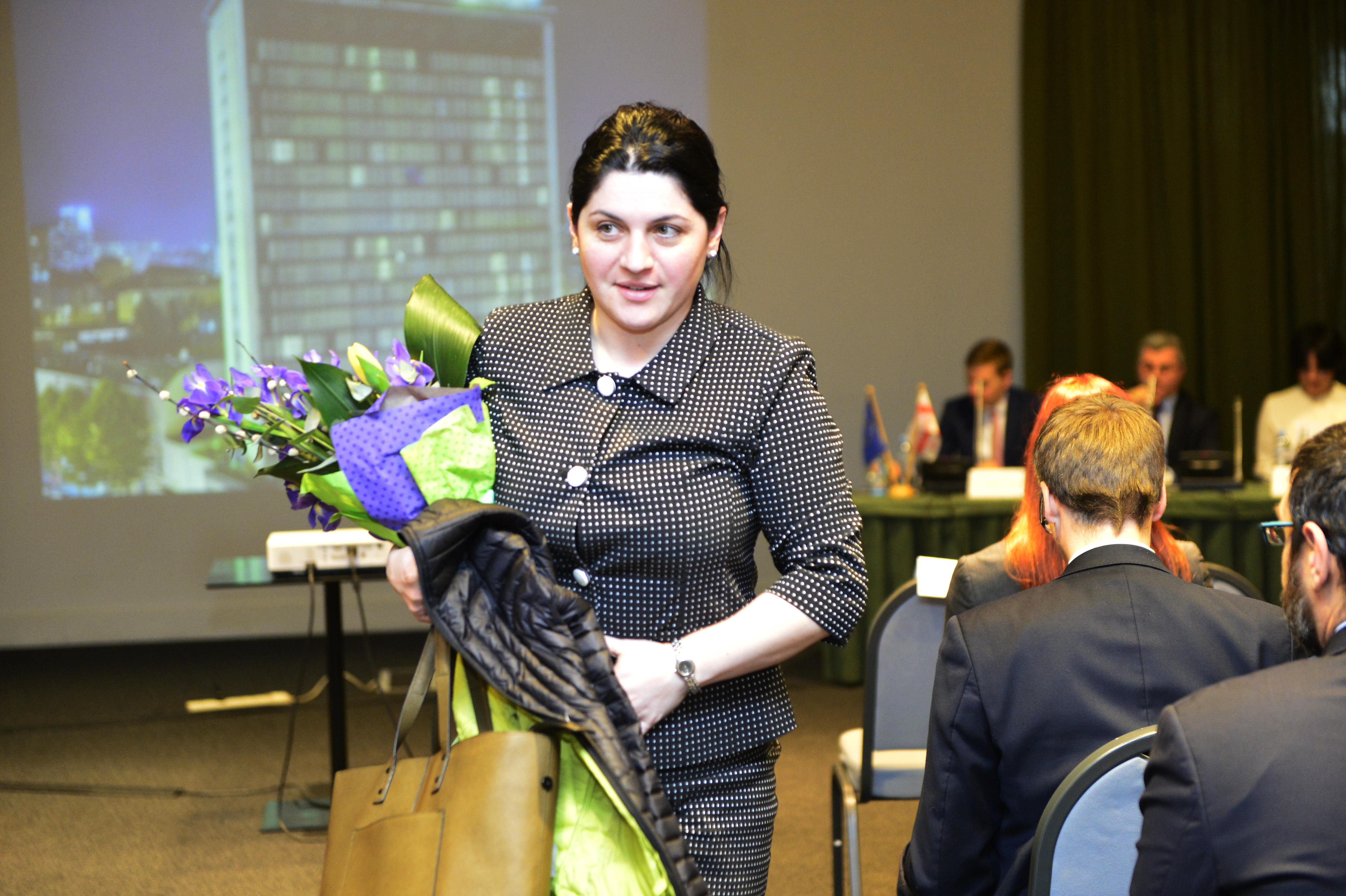 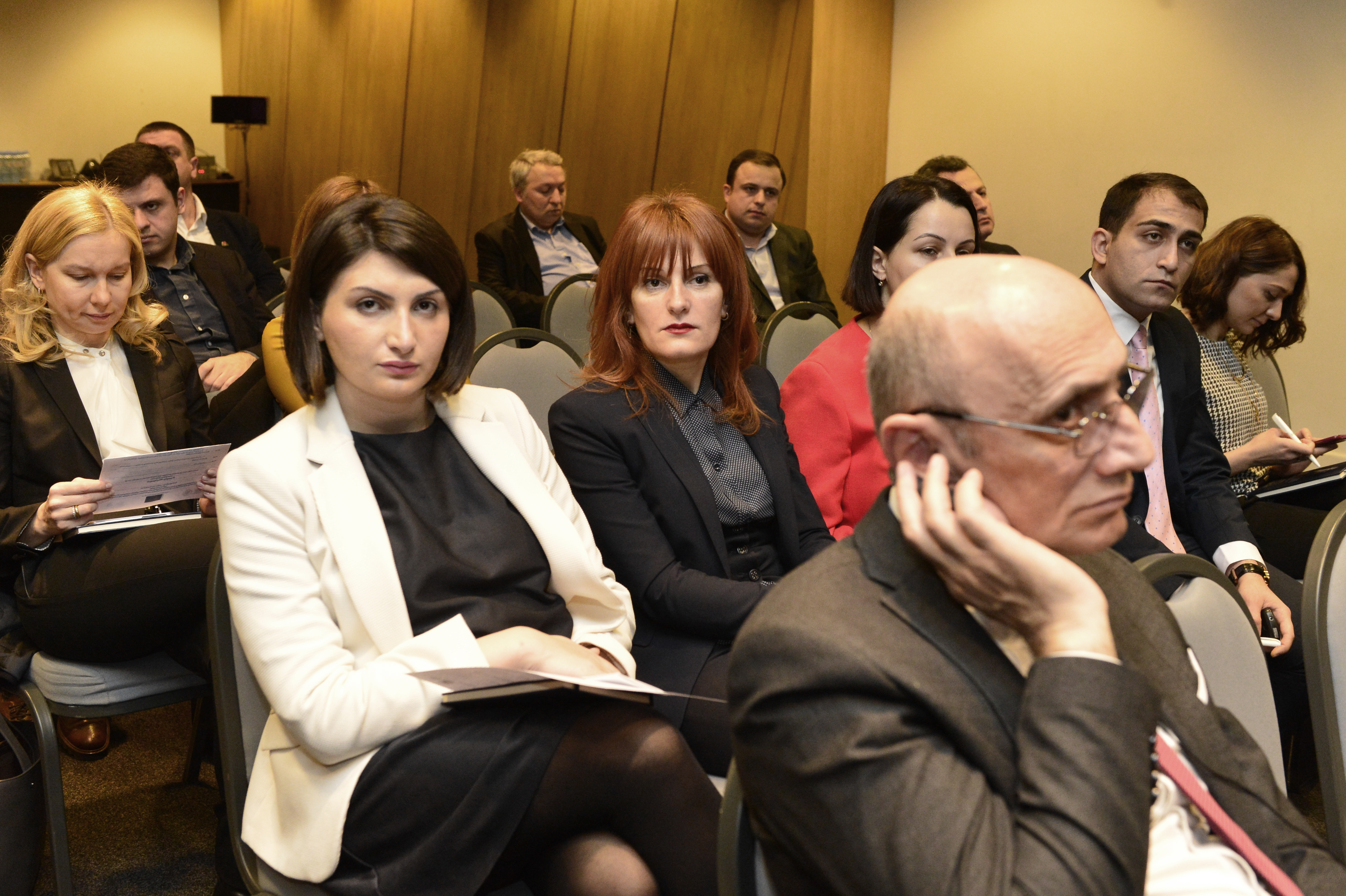 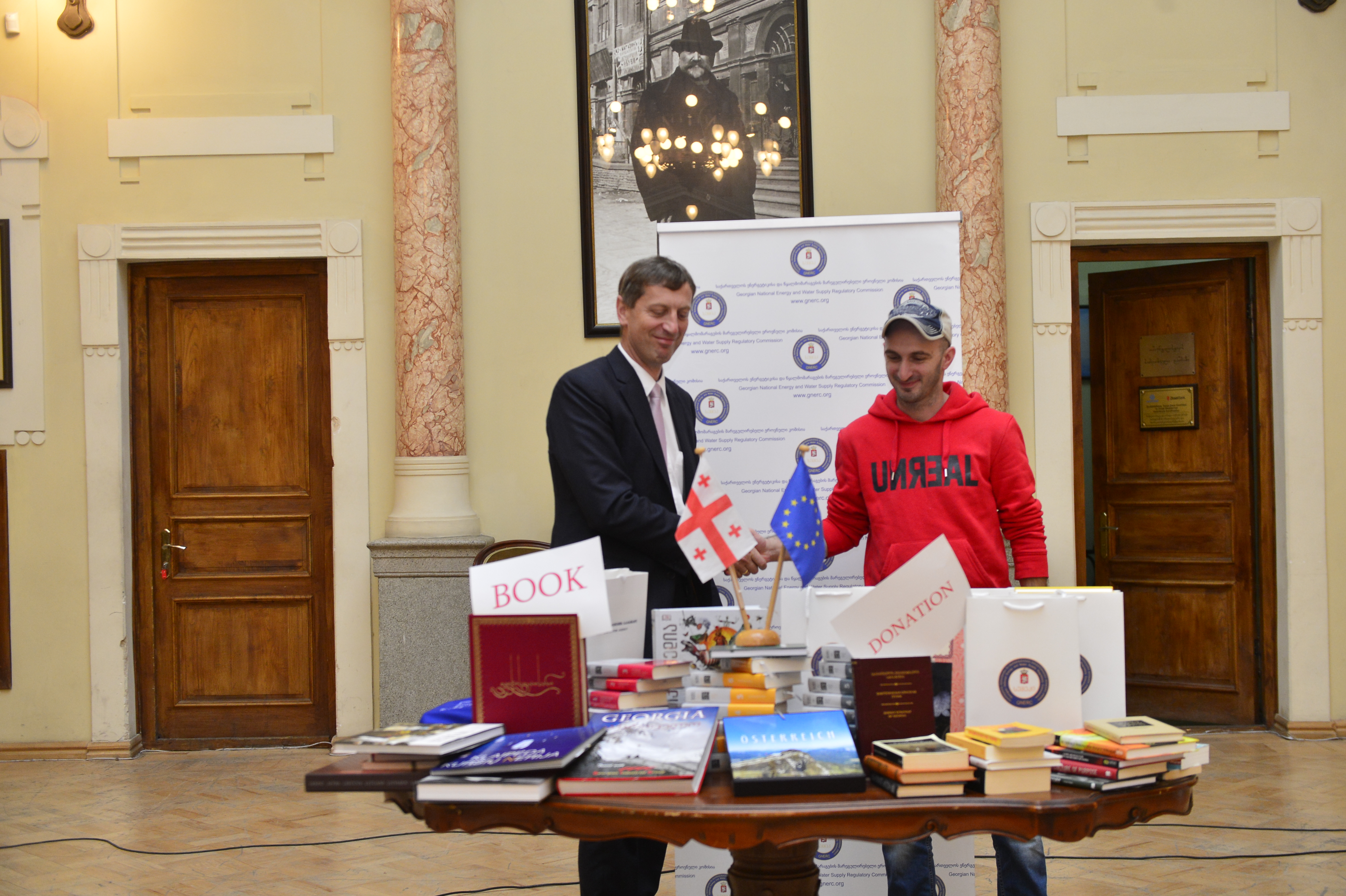 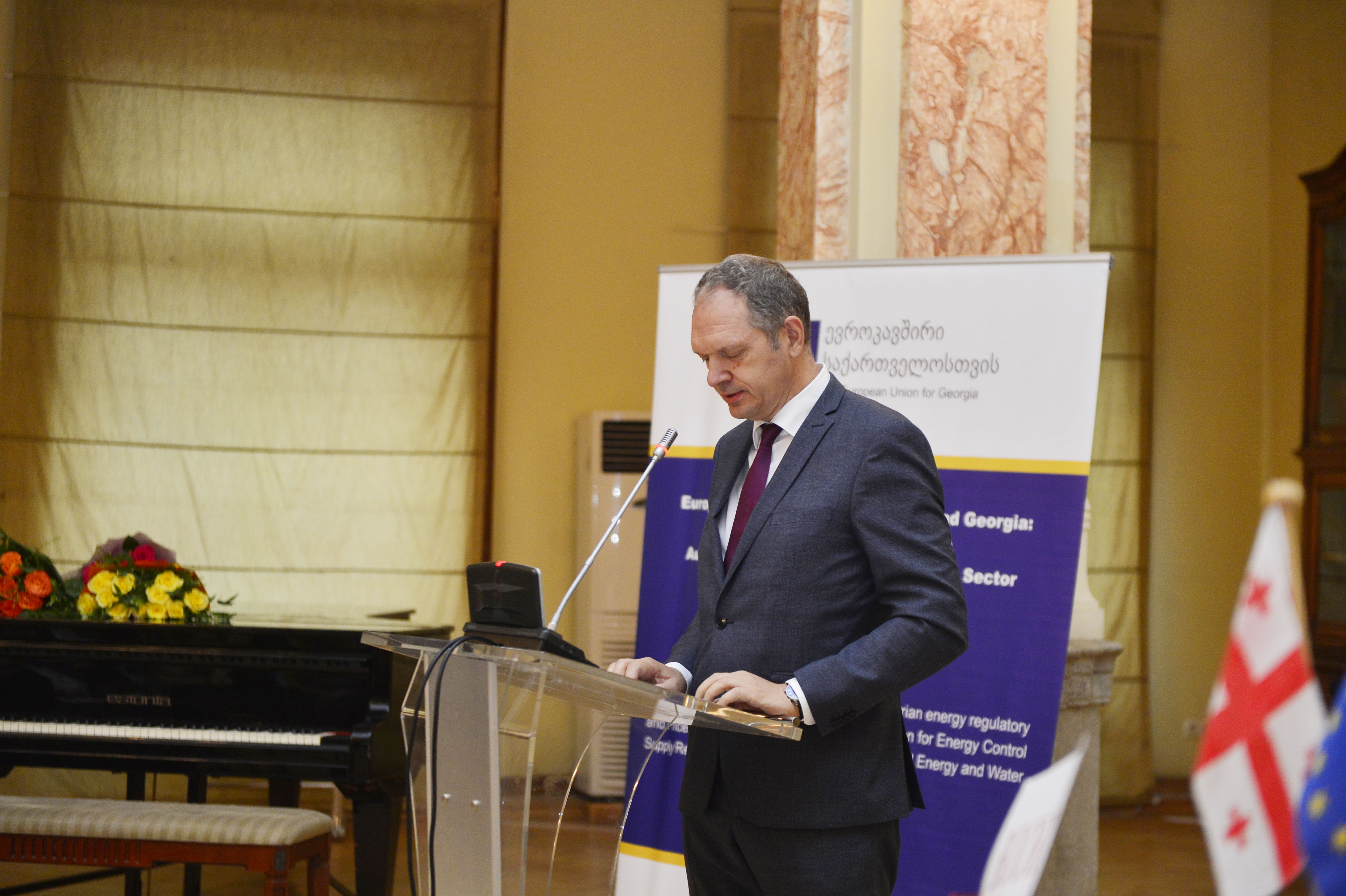 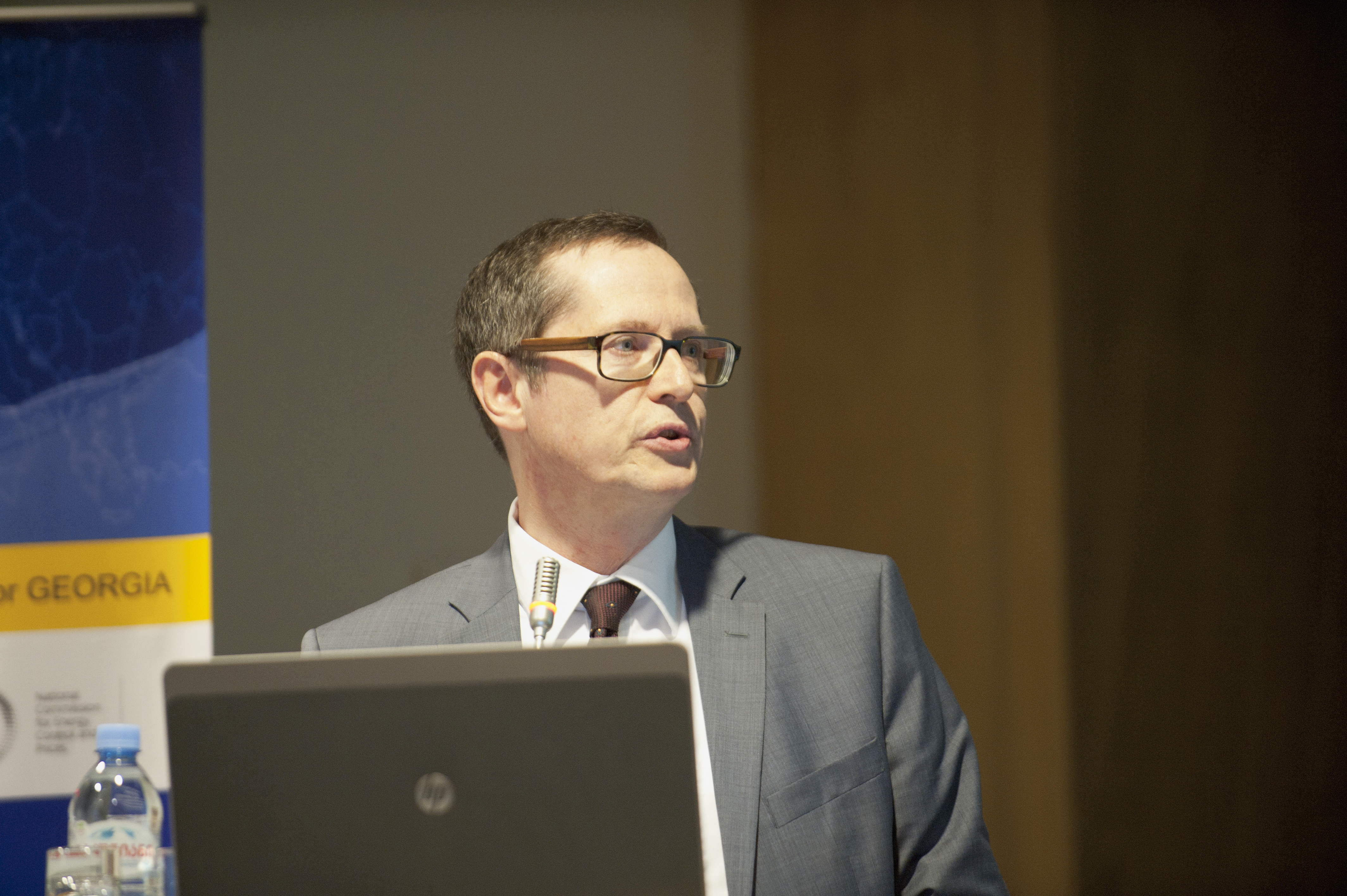 On Wednesday, 30 March 2016, public and press were invited to attend the opening ceremony of the Twinning project – Strengthening capacities of the Georgian National Energy and Water Supply Regulatory Commission (GNERC) in cost audit and market monitoring, funded by the European Union with a budget of € 1 million. During a 21-month implementation period, the Georgian energy regulatory authority will be assisted in developing regulatory cost audit and market monitoring mechanisms, procedures and tools by counterparts from its sister authorities E-Control (Austria), NCC (Lithuania) and BNetzA (Germany).

During the event, Mr Janos Herman, Ambassador of the European Union to Georgia, focussed in his speech on the implementation of EU regulations in the Georgian energy sector. Ms. Mariam Valishvili, Deputy Minister of Energy of Georgia, stressed the importance of strengthening Georgia’s energy security and the significance of the development of market monitoring and cost audit mechanisms and tools for the fulfilment of Energy Community commitments.

David Bakradze, State Minister of Georgia on European and Euro-Atlantic Integration, highlighted that the Twinning projects for Georgia are means to work towards European values.

Chairwoman of the Georgian Twinning partner GNERC, Ms Irina Milorava, expressed the view that energy was a field of prime interest in Georgia at the moment. Ms. Inga Žilienė, Chair of Lithuanian National Commission for Energy Control and Prices (NCC) focused on expanding scope of cooperation and sharing experience in the energy sector between Lithuania and Georgia. Mr. Johannes Mayer, Director of Competition and Regulation, Chief Economist at E-Control, focused on the benefits of EU-Georgia Association Agreement in the field of energy and the Energy Community membership.

In their presentations and in answer to questions from the audience, the project leaders – Mr Dietmar Preinstorfer from E-Control Austria, Mr Vygantas Vaitkus from NCC and Mr Gocha Shonia from GNERC – gave details about the project’s outline, its contents, aims and foreseen results.

On the 24th of April 2017 the Georgian Parliament ratified the accession agreement with all 89 members of the Parliament present voting unanimously in favour. The Energy Community welcomes Georgia’s accession and the commitment for approximating Georgia’s energy sector with the European Union energy market rules. Notification of Georgian accession to the Energy Community therefore remains only a formality.

Round Table Discussion for Stakeholders Organized Within Twinning Project
Published Date 5/2/17 10:47 AM
Recommendations for the implementation of regulatory cost audit process
In addition to the provided presentation regarding the “Round table discussion” on March 31, 2017; 10:00 – 13:00, following additional recommendations will be given by MS experts:
MS experts recommend to adopt cost audit implementation rules as a separate normative document by GNERC or as an annex to Tariff Methodology by GNERC;
Recommendation to prepare an annual cost auditing plan according to the criteria provided in the draft rules, consult draft of the plan with the market players and adopt as a separate GNERC resolution well in advance of the coming fiscal year;

MS experts recommend to conduct all communication in writing from the very beginning of the process.
The Cost audit plan has to be developed in the way to be able to allocate available GNERC  resources which will be needed to fulfil the auditing task.