The twinning project with the Croatian Ministry of Economy started in August 2012 and lasted for 15 months overall. The EU budget provided was € 500,000. 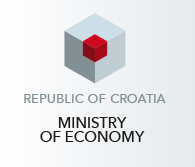 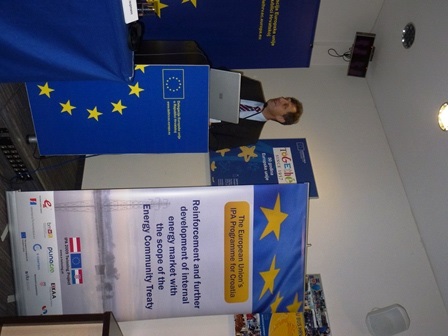 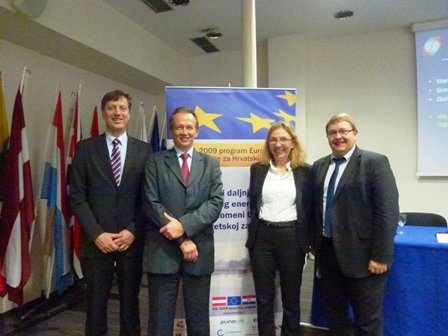 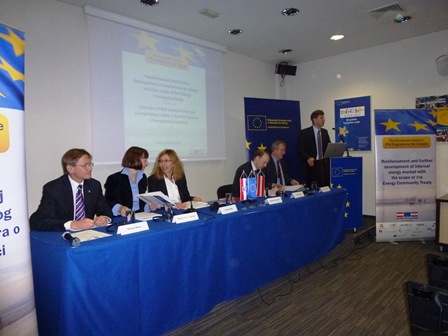 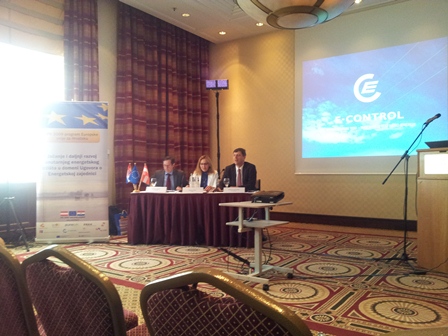 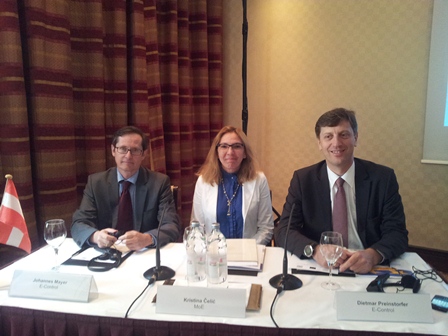 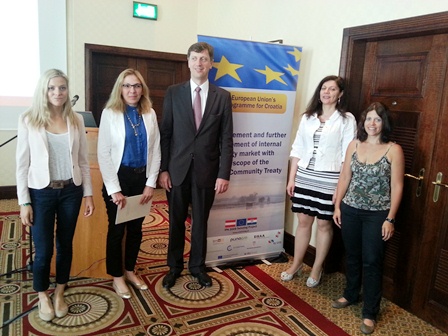 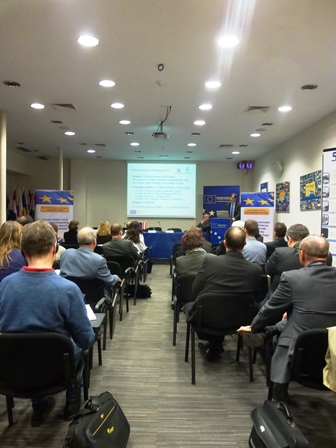 Reinforcement and further development of the internal energy market

The project at a glance

Benefits for the Electricity Sector of the Croatian Energy Regulatory Agency